During his downtime this year, Raymond ate his way around Brussels, Belgium and enjoyed the historical monuments in India. Where else did he go? Well, as you read in the story “Reindeer Games,” Raymond enjoys some friendly competition, so of course he had to go to London, England during the Summer Olympics! 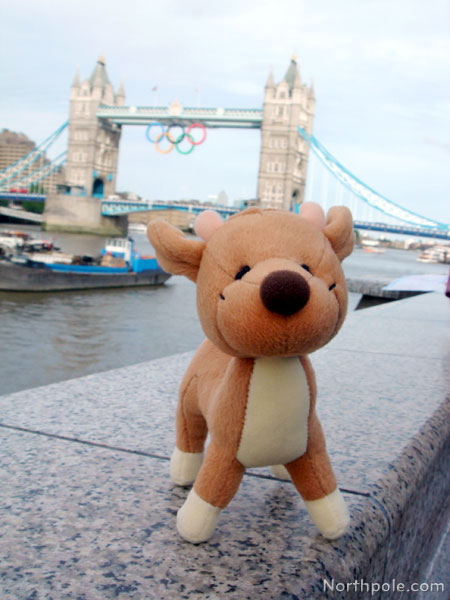 10 comments on “Raymond Around the World: London”