Raymond Around the World: Portland

Last year during the summer, Raymond had fun travelling to Brussels, India, and London, sampling local cuisine and taking in the sights. This year he did even more travelling, starting with Ventura, California in the spring. Over the summer, I was lucky enough to take several trips with Raymond, the first of which was to Portland, Oregon.

It had been a long time since I had visited Portland, and Raymond had never been there, so we had to hit up some of the classic spots. First off, we stopped by Powell’s Books, which occupies an entire city block and claims to be the largest independent bookstore in the world. 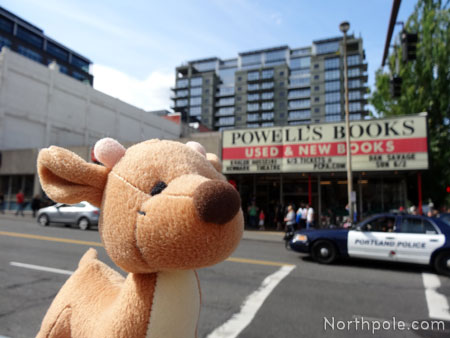 Raymond about to venture across the street to Powell’s Books

Due to the size of the store and my love of books, we could’ve spent all day there. Raymond enjoyed the variety of books as well. 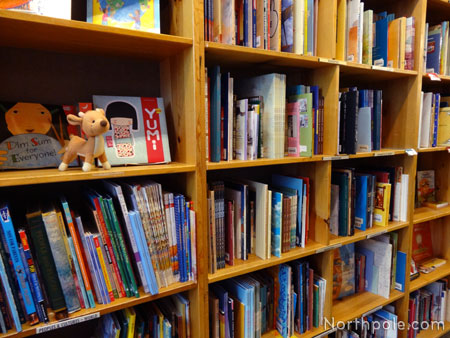 Is Raymond giving a hint about where else he travelled to?

After checking out the bookstore, we wanted a snack, so we headed over to Voodoo Doughnut where they have dozens of doughnut flavours. Raymond wanted to try every single one of the doughnuts! 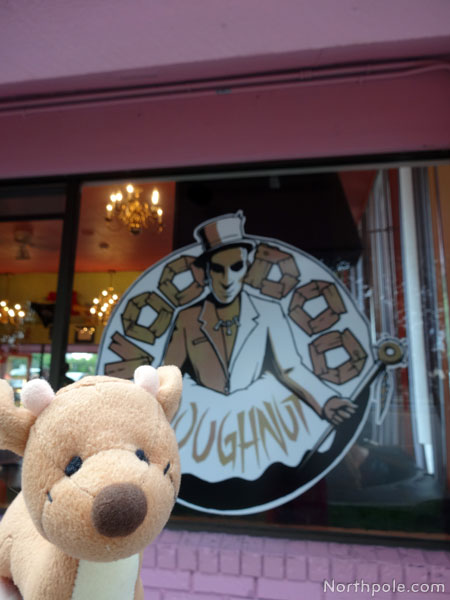 Raymond excited for his doughnut

Unfortunately Raymond and I were too busy chowing down on our doughnuts, and we forgot to take a photo with them! But, trust me, the doughnuts were yummy 🙂 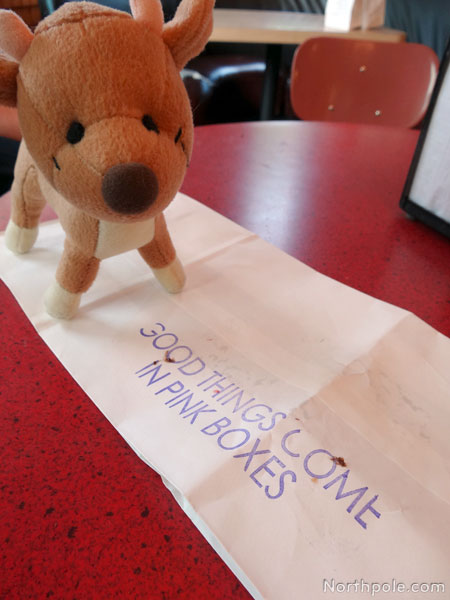 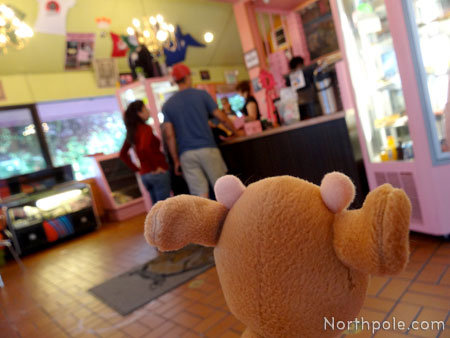 Where else do you think Raymond went this year? Stay tuned to find out! 🙂