During our elfy downtime this year, Raymond and I have enjoyed our travels together. So far we’ve told you about our adventures in New York City and the Blue Ridge Mountains, but we also journeyed to other spots in the world outside of the United States. Any guesses? Here’s a hint: We went back to a place we visited in 2012 during the Olympics…

London is one of my absolute favourite cities, and Raymond had a blast when we went there a couple years ago, so we decided to go back so that Raymond could explore some more.

One evening we headed over to Knightsbridge to pick up some biscuits and chocolates at the Food Halls at Harrods. What can I say—Raymond and I both have a sweet tooth. 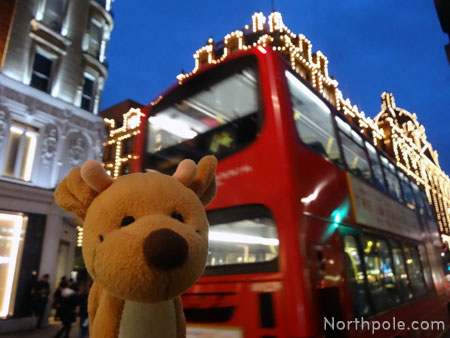 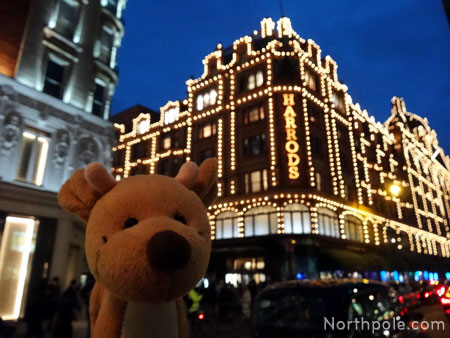 Excited to visit the amazing Food Halls at Harrods

The next day we went for a walk along the River Thames so that Raymond could take in even more sights, both historical and fun. 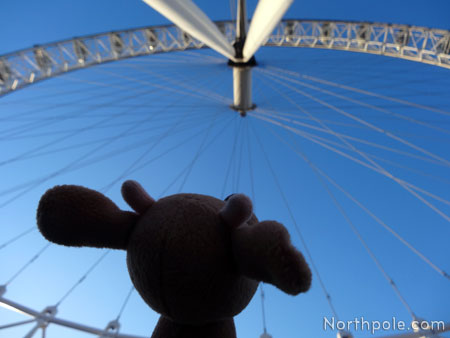 Scoping out the London Eye 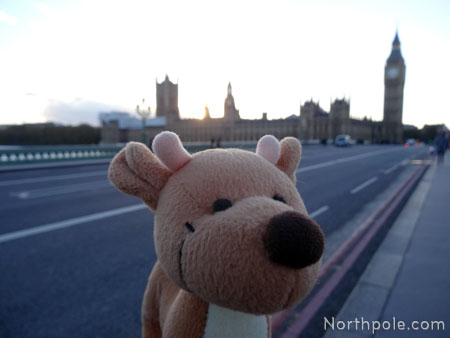 Pausing on Westminster Bridge for a quick photo 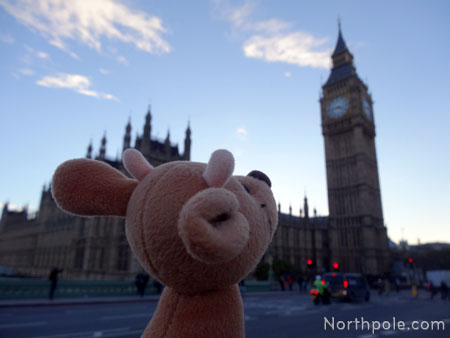 Checking the time on Big Ben

Raymond liked riding on the subway in NYC so much that I knew he would really love riding the Tube, which we took to get all over London. 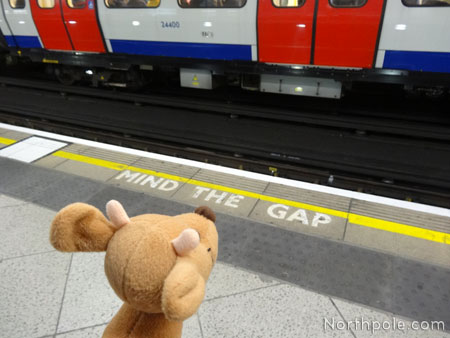 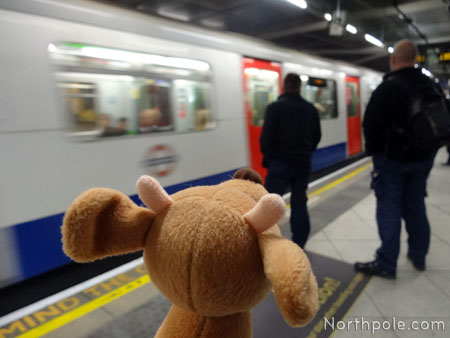 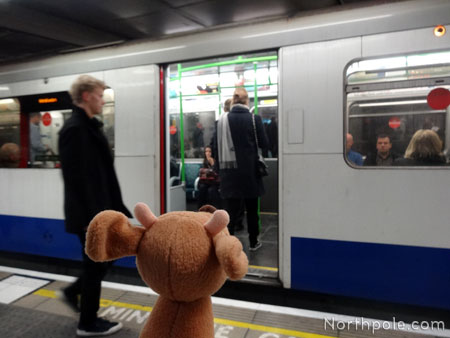 Hopping on the Tube

After traipsing around the city, Raymond and I were parched, so we popped into a shop for a cold drink. Raymond was so excited to see his friends’ names on the Coke bottles! 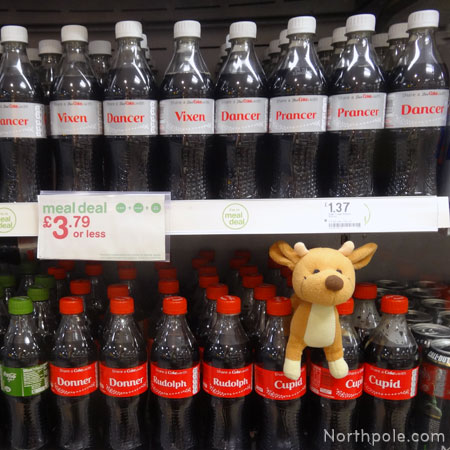 But where’s the ‘Raymond’ bottle!?

I think Raymond might love London almost as much as I do, so I wouldn’t be surprised if the two of us visit there again! In the meantime, where else do you think Raymond went this year? Stay tuned to find out! 🙂