Raymond Around the World: Orlando

Another one of the places Raymond went this year was Orlando, Florida. With so many theme parks in Orlando, there is definitely a lot to do. We didn’t have time to visit all the parks on this trip, but maybe we will go back again sometime. Can you guess where he went? 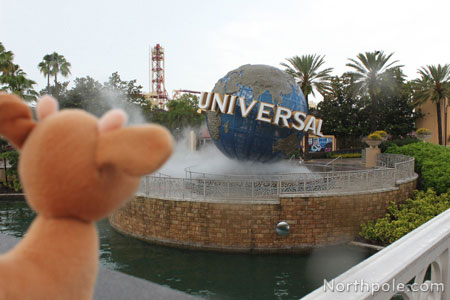 Universal Studios! Neither Raymond nor I had been to Universal Studios, so this was a special treat for both of us. The first thing we saw as we approached the entrance was the BIG spinning globe. Raymond was so excited, so naturally we had to stop to take a few pictures. 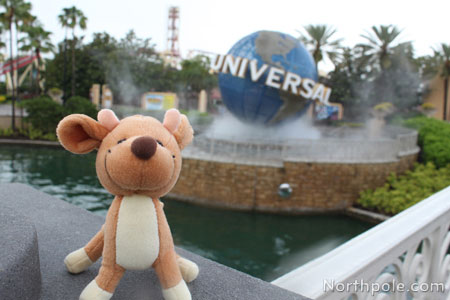 Raymond is so thrilled to be here!

We spent the day in the park visiting shops, admiring the sights, and, of course, riding rides! Some of the rides we went on were ET, Terminator, Men in Black, and Twister. 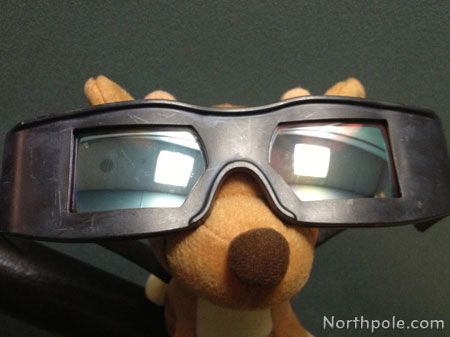 Raymond wearing his 3D glasses for the Terminator ride.

The next day we went to Islands of Adventure. As soon as we walked through the turnstiles, we were greeted by happy surprise—the Port of Entry Christmas Shoppe! We strolled into the shop, taking a gander at the walls covered with ornaments from floor to ceiling. What a beautiful sight. 🙂 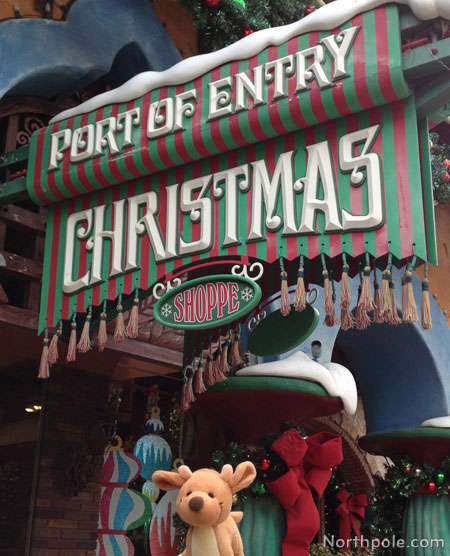 The Port of Entry Christmas Shoppe reminded Raymond of home.

After we left the Christmas shop, we explored the wild jungle of Jurassic Park, took a trolley ride through Dr. Seuss’ imagination, rode through the storybook The Cat in the Hat, and watched Spiderman defend justice! 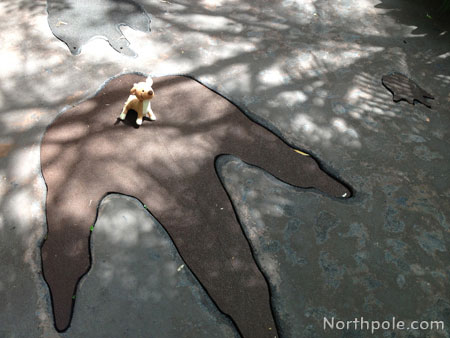 While all the rides were a lot of fun, Raymond and I were really stoked about visiting Harry Potter World. We walked up and down the streets, peeking into the windows of many of the shops. We even bought some butterbeer and pumpkin juice from one of the street vendors. 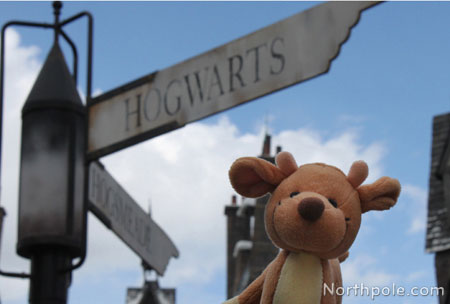 Raymond in the streets of Harry Potter World.

Can you take a guess at where else Raymond went this year?