Raymond Around the World: Rome

After travelling to London, New York City and the Blue Ridge Mountains this year, Raymond and I thought it would be interesting to visit another city where we could soak up a lot of history. Raymond was particularly interested in checking out old ruins and historic buildings, so we decided to make our way down to Rome, Italy!

It was incredibly hot while we were in Rome—possibly even hotter than when we went to South Korea last year. Let me tell you, when you live at the North Pole, you aren’t used to heat and humidity! In between surveying the sites, Raymond and I ducked into the shade and made sure to drink plenty of water.

For our first stop, Raymond and I visited the Pantheon, which was built nearly 2,000 years ago. Used as a Roman Catholic church since the 7th century, the Pantheon is beautiful and incredibly well-preserved. 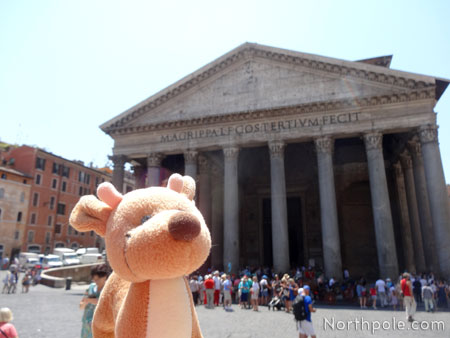 Raymond in the hot sun outside the Pantheon 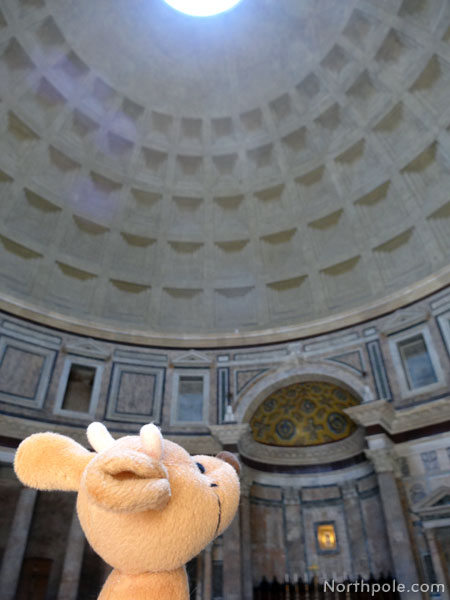 Admiring the coffered concrete dome and oculus inside the Pantheon 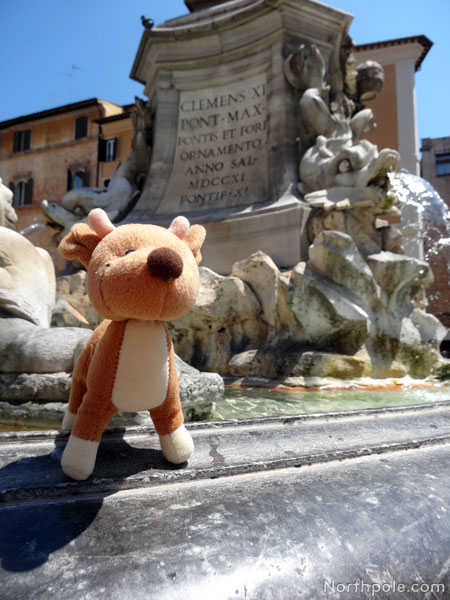 Next we decided to stop for some lunch. As you may remember, Raymond and I are both vegetarians, and thankfully there is a plethora of vegetarian Italian dishes. Some days we couldn’t decide… Pasta? Pizza? Salad? Gelato? All of the above? 😀 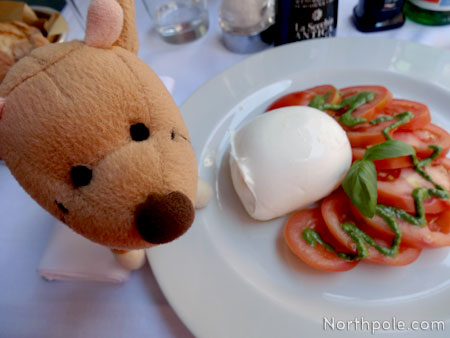 About to chow down on a caprese salad. Yum!

Raymond and I could eat Italian cuisine all day, but we had other sights to see, so we ventured forth in the Roman sun. We came across a large building that turned out to be Monumento Nazionale a Vittorio Emanuele II. Built in the early 1900s, this monument was erected in honour of Victor Emmanuel II, the first king of unified Italy. 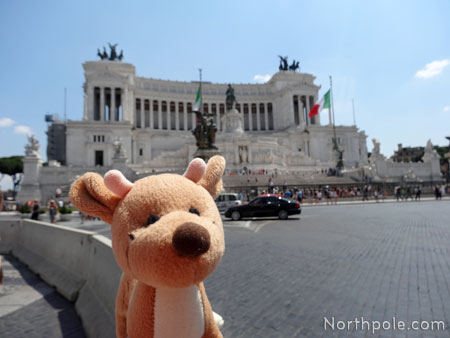 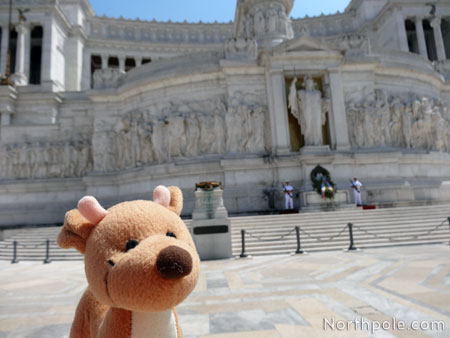 With the Tomb of the Unknown Soldier in the background

From Monumento Nazionale a Vittorio Emanuele II, we passed the Roman Forum on our way to the Colosseum. Raymond was fascinated by the ruins, as some of them date back nearly 3,000 years! 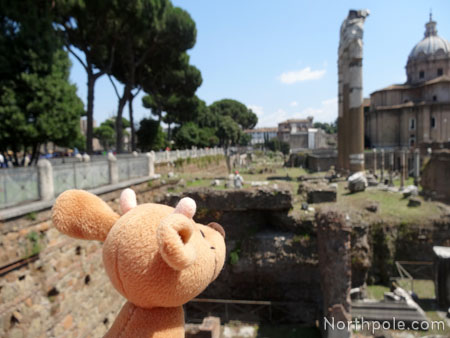 A trip to Rome would be incomplete without a visit to the Colosseum. Completed almost 2,000 years ago, the Colosseum is the largest amplitheatre in the world. Raymond and I both loved the Colosseum in its beautiful ruined state. 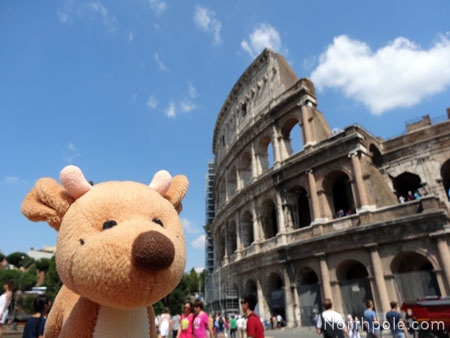 Excited to check out the Colosseum 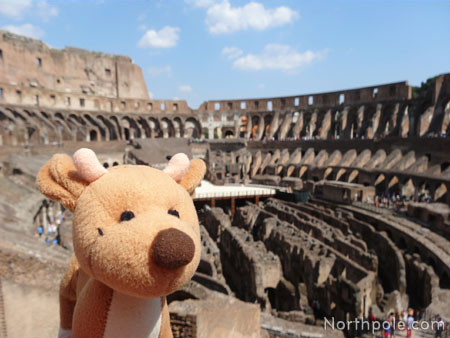 Some estimates say the Colosseum could hold between 50,000–80,000 spectators—yowza! 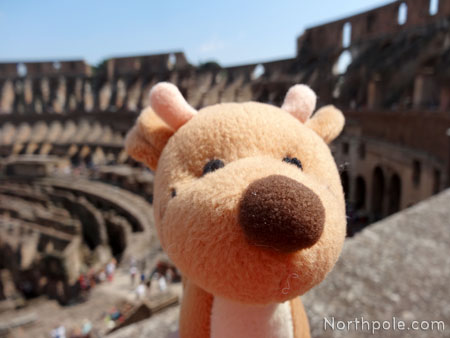 Raymond and I had a blast in Italy, taking in the historical sites and tasty cuisine. Where else do you think Raymond went this year? Stay tuned to find out! 🙂

2 comments on “Raymond Around the World: Rome”