Earlier this year there was a total solar eclipse across part of the United States. Raymond and I were both really intrigued by this celestial event, so we headed south to the path of totality. The eclipse was pretty magical! It was bizarre seeing everything briefly go dark in the middle of the day, and the 360° “sunset” was breathtaking. Raymond and I were too mesmerized during totality to take any photos, but we snapped a few leading up to the main event. 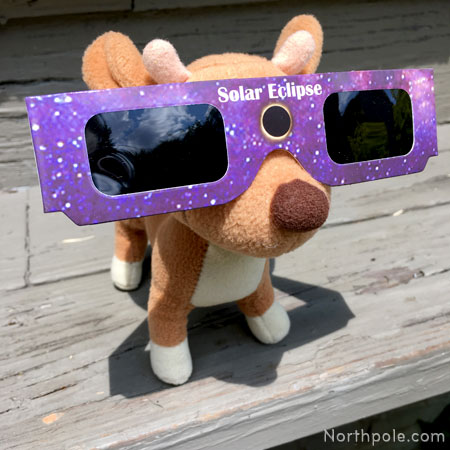 Raymond made sure to protect his eyes 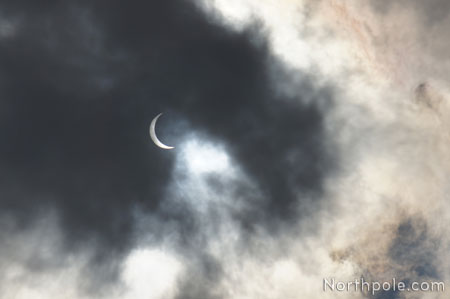 On the way to totality

Did any of you also see the eclipse in August? Let us know in the comments! 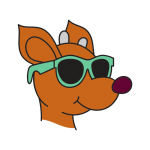 P.S. Do you love Raymond as much as we do? Then download the Raymond the Reindeer Stickers for iMessage today!